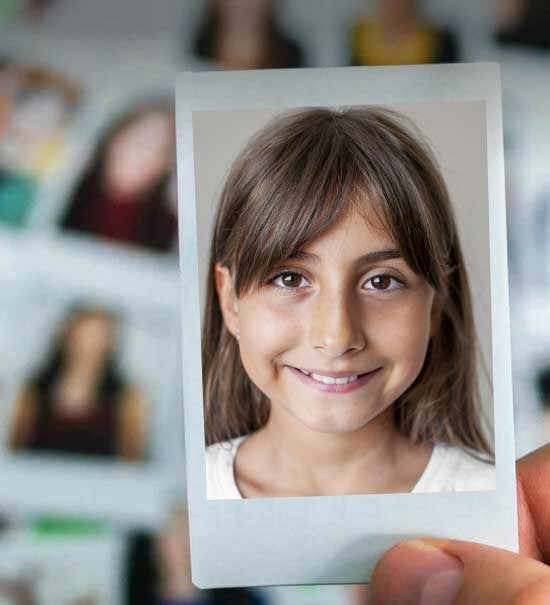 Acapela Group is dedicated to providing voice solutions that are personalised and adapted to the context of application.

While the main technology is Text-To-Speech (TTS), which converts any written text into an audio result using pleasant and natural HQ voices, other technologies such as Concept To Speech can also be used to optimize the audio result.

A wide palette of features is available to optimize the result of the vocalization.

Here are some examples of fine-tuning that can be easily done.

You can change \rspd=60\ the speed of the voice.

The speed tag can come in handy, as the \vct=110\ higher pitch increases the speed, so we can \rspd=80\ counter that effect using the speed tag.

The spelling tag will say every single \rms=1\ letter \rms=0\ in the word.

You can change the intonation of a word if you think it doesn’t \sel=alt\ sound right.

You can insert sounds, like, “Sending email to John” \aud=“pathway+filename”\

“You have a new message from John Smith. Do you want Rod to read it?

\vce=speaker=Rod\ Hey Dave, Really Sorry, but I need to cancel our meeting this afternoon. I’ll call you later to reschedule. Cheers, John

Most of our voices include exclamations like: “Please try again!” Or “Goodbye!”

Many of our voices include what we call Voice Smileys, Like laughter #LAUGH01# , Or sneezing #SNEEZE01#

A few of our voices come with additional emotional states, like sadness, or happiness.

For example, my friend Will, can be quite emotional. \vce=speaker=Will\

Hello, My name is Will. \vce=speaker=Will-Sad\

Sometimes I get a little bit down. #CRY01# \vce=speaker=Will-Happy\

But I can also be the life of the party! #LAUGH03#