French, Norwegian and Swedish children voices have been added to V. 9.4. The full family of girl and boy voices is now available in our products with a unique portfolio of 18 authentic voices that keep giving the say to young users around the world.

Audio boost provides +3dB extra loudness, for further volume expansion when it is activated to the maximum level, you can activate this feature for more volume, and this is how it works with the audio boost tag: “\audioboost=val\” where val is a value in the range 0 to 90. Try it in our online demo!

All Acapela SDKs are benefiting from this new version.

> Belgian version of each French voice: including another preprocessing lexicon in order to pronounce 7x and 9x variants. On the long run it will allow alternative pronunciations as well.

> Enhanced synchronization on words especially for groups of words being highlighted as a single word that are now highlighted word by word. 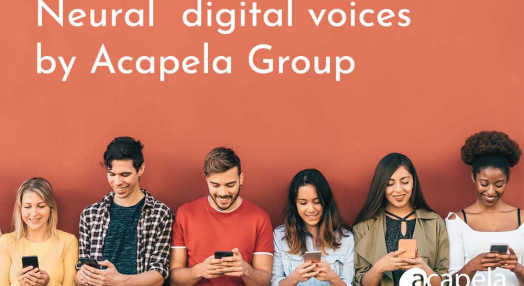 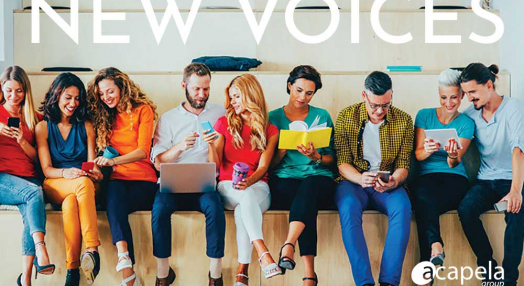 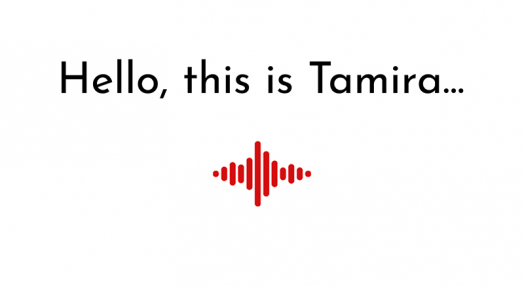