If you can write, then you can make a movie with Plotagon

Acapela Group, and Plotagon, maker of popular DIY animation software, are teaming up to bring a full animated movie studio to global e-learning and entertainment markets.

Plotagon is an animation software that makes your stories come to life. In a few clicks, it allows users to create animated stories with hundreds of scenes, characters, music, and effects. Plotagon was looking for the right partner to give a voice to its software. More than a voice, the possibility to offer to users a wide range of voice personas to voice animate their stories with the right tone.

Using Plotagon’s Red Dot and 2018 CODiE Award, users can create unique characters and choose from dozens of Acapela’s expressive voices in American, British, and Australian English, North American or Castilian Spanish, French, German, Italian, and Scandinavian languages. Then they can select from over 150 ready-made locations, type their dialogue, and press play to start the cameras rolling. 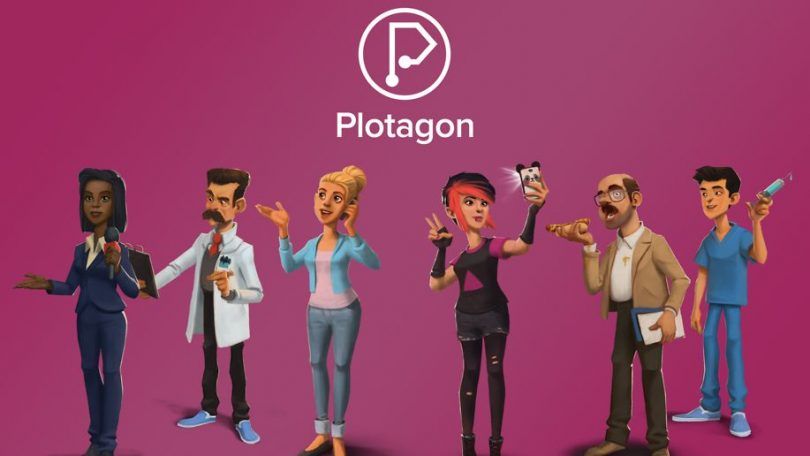 “Businesses, governments, and non-profits use Plotagon’s DIY animation as an easy and cost-effective way to produce training, marketing, and outreach films; teachers use it to teach and assess writing, interpersonal, and language skills; and individuals express themselves online. “Every day, I see more and more people all around the world creating inspiring movies using Plotagon,” said Plotagon CEO Filip Grufman. “Thanks to our new partnership with Acapela, we can give them more and better voices with which to tell their stories.”

Look at the Plotagon spokeperson auditions